If you possess this quality, you are very lucky indeed! 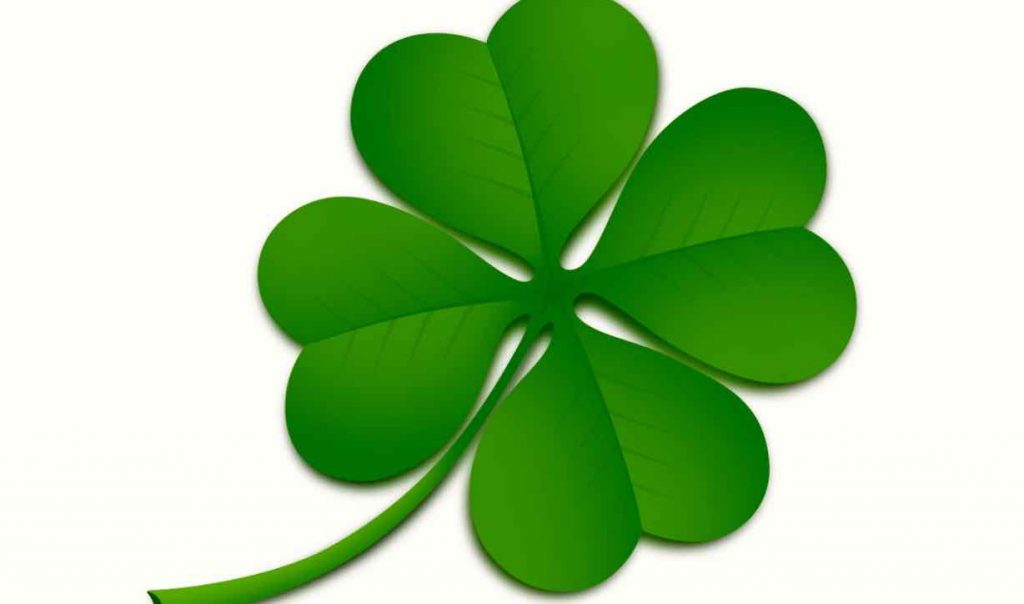 What do you think the secret is to becoming really successful? Talent, hard work, intelligence, curiosity, stamina, optimism…? Good guesses all around, but what if it is actually something completely different?!

Most of us would most likely like to become successful at what we do, whether in business, sport, music, science or whatever we devote our lives to. Therefore, there also seems to be a substantial interest in the behaviour of successful people and what qualities they may possess. If you for example google the exact phrase “Things successful people do”, you will get nearly 400,000 hits…

There is of course no dispute that talent, intelligence and stamina are good qualities to have in order to get anywhere in life. But it now seems like this is not the whole truth. In an article last year in the scientific journal Scientific American, psychologist Scott Barry Kaufman speaks of an ambitious research project in which a team of scientists claim to have proven that there is another, often overlooked, factor which matters greatly: luck!

A brief and simplified summary of the project: An Italian research team of both physicists and economists created an advanced computer programme which considered various degrees of talent as well as more temporary events like good or bad luck. They then simulated the career development of a large number of ”individuals” during an entire work life, 40 years.

The starting point for the scientists was that a higher degree of talent would also lead to, on average, a better career development, which seems logical and has also been shown in previous studies. However, since the simulated careers were also influenced by randomly chosen events of good or bad luck, the scientists wanted to see how this would affect the results. The point of departure here was that every lucky event increased the participants’ hitherto achieved level of success and every unlucky event had the opposite effect, which also seems reasonable.

The results of the simulation can be summarised in two points:

• The most talented individuals were all on the top half of the success scale. Those with a great talent were also able to use lucky events to add to their success to a larger degree than those with less talent. So it is clear that talent does definitely play a part in being successful.

The scientists sum up their findings in the following elegant manner:

“Even a great talent becomes useless against the fury of misfortune.”

If these results are accurate and correspond to reality (it is after all the outcome of a computer simulation), you might feel a little crestfallen, as there is not a lot you can do about good or bad luck. Random events outside of your control can, by definition, be a little hard to control. Or…?

Here some comfort can at least be found in previous research regarding how you maximise your chances in life. Because you can, at least marginally, increase your chances of being lucky.

• Expand your network. The more people you meet, the better your chances are of meeting the “right” person who will suddenly pave the way for new opportunities.

• Broaden your horizon. Take a course, attend lectures, read books… Chances are that you will learn something new and get new ideas that would otherwise never have occurred to you.

• Take (reasonable) risks. If you live your life with a belt and braces approach, it is unlikely you will experience anything new. Sometimes you have to dare take the first step to win. Think like the hockey player Wayne Gretsky: ”You miss 100% of the shots you don’t take.”

• Be open to new possibilities. Sometimes opportunities appear when you least expect them to, things which will make it possible for you to do something completely new and which will determine the rest of your life. Seize these opportunities.

• Do not be afraid of failing. Saying no to things you want to do just because they seem difficult is quite silly. Who knows, you might succeed after all. And if you do not succeed the first time, try again. And again. It is from your mistakes you will learn. Many of the greatest achievements throughout history have been preceded by a large number of mistakes.

• Stop dwelling on things. It is easy to get stuck on a problem which seems impossible to solve. Let it go and move on. More often than you think, after some time a solution will suddenly just appear. And if it does not, you will still not have lost anything, instead you will have gained time for other things.

If none of the above seems to help, make sure you surround yourself with good, reliable friends you can talk to. And who may help you get back on the horse and move on.

Because the greatest luck of all is to have good friends…