A sense of humour – fuel for your career! 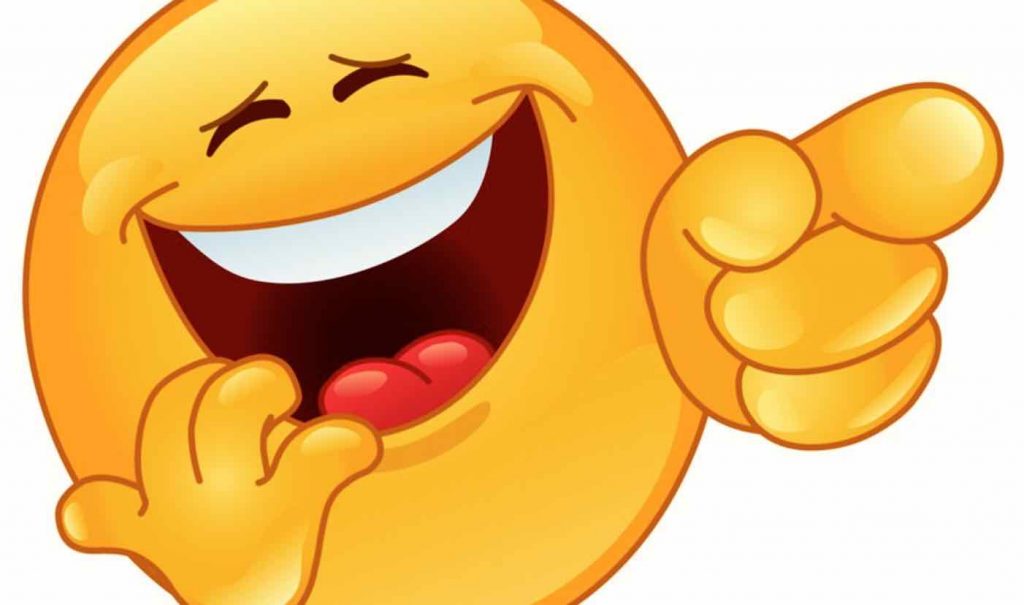 Do you ever tell jokes at work? Not a bad idea, it turns out. Someone who dares make jokes is believed to be more self-confident, competent and higher in status, according to new research. But there are some pitfalls too…

A good laugh is good for your health – this we have known for a long time. Some of the many advantages are for example fewer stress hormones, you become more creative, your memory and your relationships improve and you are better able to resist or fight off a number of diseases. According to a Swedish study (Adecco, ”The Joyous Report” from 2014), laughing more leads to increased profit and people being happier and more satisfied at work. The report also showed that managers laugh a little bit more than employees (on average 5.6 times per day vs 5.0 times per day).

A lesser known fact is perhaps that those who make other people laugh have a lot to gain, not least in our workplaces! Being able to make people laugh can both improve your career and be an important leadership skill, according to research conducted at Harvard Business School and University of Pennsylvania (presented just over a year ago).

The researchers asked around 2,300 participants how they reacted to people who made jokes compared to people who were more serious and less humorous in different work situations. In brief, the results were as follows:

• Those who made jokes and made others laugh were believed to be more self-confident, competent and of higher status than those who remained serious throughout. The very fact that you dare make a joke in your workplace shows that you are confident. If the people around you are also falling over laughing, this is brilliant for you, as you rise in people’s perception of you and appear very competent. It is actually quite a challenge to tell a funny story in such a way that people laugh out loud.

• Those who made jokes but did not make others laugh were still seen as being more confident and their status was unaffected. So, if your joke falls flat and there is not even a murmur of a giggle, no harm done, even if it might feel a little embarrassing. People will still think that you showed courage and your status and competence will not be questioned (unless you insist on telling bad jokes all the time, in which case they might get fed up in the end).

• However, those who made inappropriate jokes (e g racist or sexist jokes) lost points both as regards status and competence. If people are really offended when you make a joke, you are in trouble. People around you will think badly of you and your will be perceived as less competent. Perhaps a little surprisingly, you will still be believed to be confident, but more in a cocky, arrogant sort of way. Funny and rude are two very different things…

Scientists still recommend attempting humour in the workplace, even if there is a risk it might backfire. The pros still outweigh the cons, provided you manage to steer clear of the most inappropriate jokes.

At Stanford University, they have even introduced a special humour course for future leaders. Humour is seen to be a very important leadership skill which strengthens the bond between people and thereby helps organisations become more efficient and innovative.

But what if you do not happen to have a sea of funny stories to use at the next meeting? Well, here are some top tips from the coach. There just happens to be some research in this field too! At Oxford University, a serious (?) study has revealed the ten funniest jokes in the world. Here is a peak at the results:

A young boy enters a barber shop. “That is the world’s dumbest kid”, the barber whispers to his customer. “I’ll show you why”: The barber calls the boy and holds both his hands in front of him. In one hand, he has got a five-pound note, in the other hand two pound coins. “Now choose”, he says to the boy. The boy quickly chooses the pound coins, grabs them and leaves. “What did I tell you? He just never learns”, says the barber. When the customer leaves the barber’s, he sees the boy coming out of the sweet shop, eating a large ice-cream. “Can I ask you something?”, the customer asks. “Why did you not take the five-pound note instead of the two pound coins?” The boy replies, quick as a flash: “Oh, but that is obvious, is it not? The day I grab the five-pound note, this game is over!”.

Did you laugh? No? Well, no worries. This is perhaps not a cut and dry joke…

Ps. If you would like to read the rest of the world’s funniest jokes, you can do so here.