How to turn your mistakes into something positive… 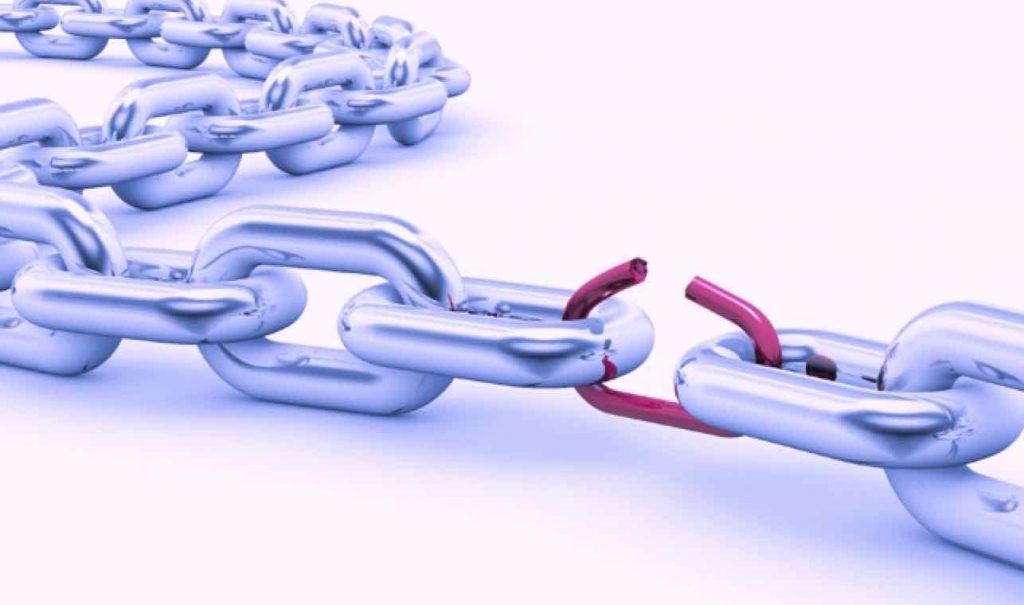 Are you afraid to admit having made a mistake? Apologise when you have done something wrong? Ask for help when you are stuck on something? Then it is high time you let go of this fear, according to new research…

Whatever your position in the company, I think it is safe to guess that you do not particularly enjoy admitting a mistake or asking for help with tasks you should probably know how to do. Perhaps you instead choose to make excuses for your mistake and blame bad circumstances or even blame others for your mistakes. Or perhaps you carry on struggling with your problem even though you know there is help to be had.

Showing ourselves vulnerable is really something that we humans find hard to do, especially at work. We somehow think this would mean that our colleagues would then think badly of us and perhaps deem us as failures. When in fact it is exactly the other way around!

Researchers at the University of Mannheim in Germany were inspired by a theory which was first expressed a few years ago by American sociologist and author Brené Brown in her book Daring Greatly: How the Courage to Be Vulnerable Transforms the Way We Live, Love, Parent, and Lead.

Through a large number of interviews, Brown had found that it is primarily we, ourselves, who judge us negatively if we do reveal our flaws. People around us, however, would regard our disclosure as something positive.

The researchers wanted to test how this would hold up in a scientific study, according to BPS Research Digest. Hundreds of people were asked to describe situations where they would admit mistakes, be forced to apologise or ask for help and also grade what this felt like (negative – positive). They were then asked to also grade others who were describing similar experiences.

The results were unambiguous. In the case of their own mistakes or apologies, people expressed a negative feeling, a feeling of inadequacy. However, when others admitted their mistakes, this was seen as something much more positive, even as evidence of bravery.

In other words, we judge ourselves much harder than others do, at least when it comes to showing ourselves vulnerable. This could be quite important to know, since – according to the researchers – we have a lot to gain from being a little more open about our shortcomings:

Since we are trying to lead by example, it is only right that we end this article as follows:

This blog was meant to be posted at the end of August already. However, this did not happen and we apologise for this. We hope you can forgive us for the delay and that you will come back to visit our blog again…