What a Norwegian football coach can teach us about leadership 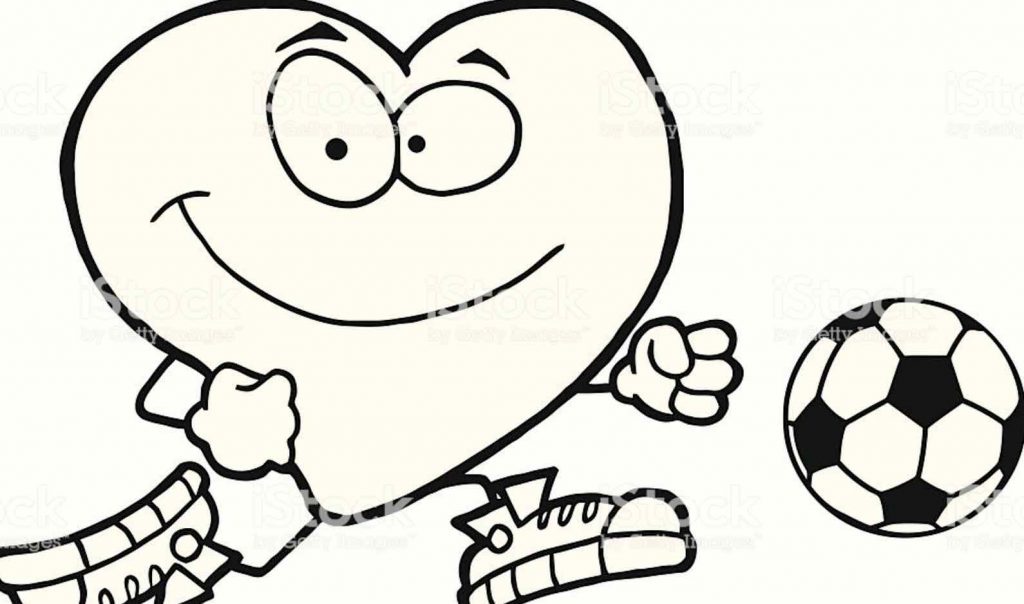 Have you heard of the Solskjaer effect? It is about how you, with the right leadership, can transform a dysfunctional organisation into a becoming winning team again…

Being the coach of one of the most prominent football teams in the world might be one of the most exposed position a leader can have. Everything the coach says and does is scrutinised and analysed. Media and supporters following your every move closely, every word is picked apart, every decision questioned. And if the team is not doing well, the coach risks being fired – because as the coach of one of the top football teams, you are only as good as the performance of your team!

This is exactly what happened just before Christmas in Manchester United, perhaps the biggest and most powerful club of all. During the autumn, the results had been poor, to say the least, and mid-December the previously successful and praised coach Jose Mourinho was fired. Instead, Ole Gunnar Solskjaer was brought in, a former player in Manchester United for many years, but rather new to the coaching role. Solskjaer was seen as an interim, makeshift solution awaiting the next “real” coach, but it turned out that the “supply coach” was a huge success. During Solskjaer’s leadership, the team has remained unbeaten so far, winning nine matches and drawing one.

Having previously looked listless, tired, bored and scared, the players are now full of energy and joy, bubbling with confidence and a renewed fighting spirit. And yet they are exactly the same players as during Mourinho’s era. There is only one obvious difference: the team has got a new boss, Ole Gunnar Solskjaer.

This begs the question: What is it about Solskjaer’s leadership that has made the players perform so well again? In what ways are the two coaches’ leadership style different? And is there anything the rest of us can learn from the Solskjaer effect?

This is now being analysed by several experts in the field. Dan Pontefract, author of several books on leadership and a Manchester United fan himself, shares his conclusions in Forbes Magazine. Dag Vidar Hanstad, professor at The Norwegian School of Sports Sciences, has also taken a closer look at the reasons for the Man U transformation from a leadership perspective. Their conclusions can be summarised as follows:

• A good leader makes people enjoy their work. Mourinho seemed, most of the time, quite grumpy and was rarely seen smiling or laughing. He ended up fighting with the leaders of the other teams, was seen kicking water bottles and was constantly at war with the media. His relationship with the fans kept deteriorating and all of this negativity spread to the players who performed worse than expected.

Solskjaer, however, arrived at the club with a big smile on his face and a positive attitude. And as we know, smiles are contagious and make people around feel happier and in a better mood. In a matter of days, spirits were high at the practise sessions and the team started winning their matches again.

• A good leader takes responsibility. Mourinho often blamed bad performance on individual players and also publicly criticised them in the media. Stars who were in his “bad book” were placed on the bench.

Solskjaer makes a point of speaking in terms of “we”, even when a particular player may have done something questionable on the pitch. Publicly, he prefers pointing out the positive in order to strengthen the players’ confidence. Any negative criticism is dealt with away from the public eye.

• A good leader does not put him/herself at the centre of attention. Mourinho was keen to shine the light on himself and everything he has achieved. Even when the team was not doing well, he would make a point of highlighting his own successes. It has been quite obvious that there has been a great distance between Mourinho and many of the players, which at times has even led to open conflict.

Solskjaer has (so far) appeared to be very humble and someone who will rather speak well of those around him than call attention to himself. In other words, the ”we” before the ”me”.

• A good leader understands the culture of the work place. Mourinho used defensive tactics in a team that had always been known for their entertaining style of attacking football. This did not suit the world class players in the team, nor was it appreciated by the club’s numerous supporters.

Solskjaer has let go of the strict, defensive tactics and lets the attacking players do what they do best: attack. This has not only led to more scored goals, it has also meant fewer goals scored against them. The joy of the game has returned and with it the positive results. And it was not long before the fans in the stands started singing their own version of the song “You are my sunshine” in honour of Solskjaer: “You are my Solskjaer, My Ole Solskjaer, You make me happy, When skies are grey…”

The last point is perhaps the most important one. Solskjaer, who had played for the club for almost twelve years, understood the club’s values. One of the first things Solskjaer did when he started as a coach in December, was to bring a box of chocolates for Kath Phipps, a lady who has been working at the club’s reception for the past fifty years. Word quickly spread about this nice gesture and signalled that Solskjaer sees every member of staff as important and that he understands the culture of the club.

However, Solskjaer is yet to be tested against the very best teams. We are yet to find out how he handles defeat and whether the Solskjaer effect is just “the flavour of the month” or if it is a lasting success.

A football coach is, after all, just like any other boss. Or, as the saying goes, “as a leader you are only as good as the performance of your team”…