Would you like to increase your creativity? Then you had better stop rockin’ and rollin’… 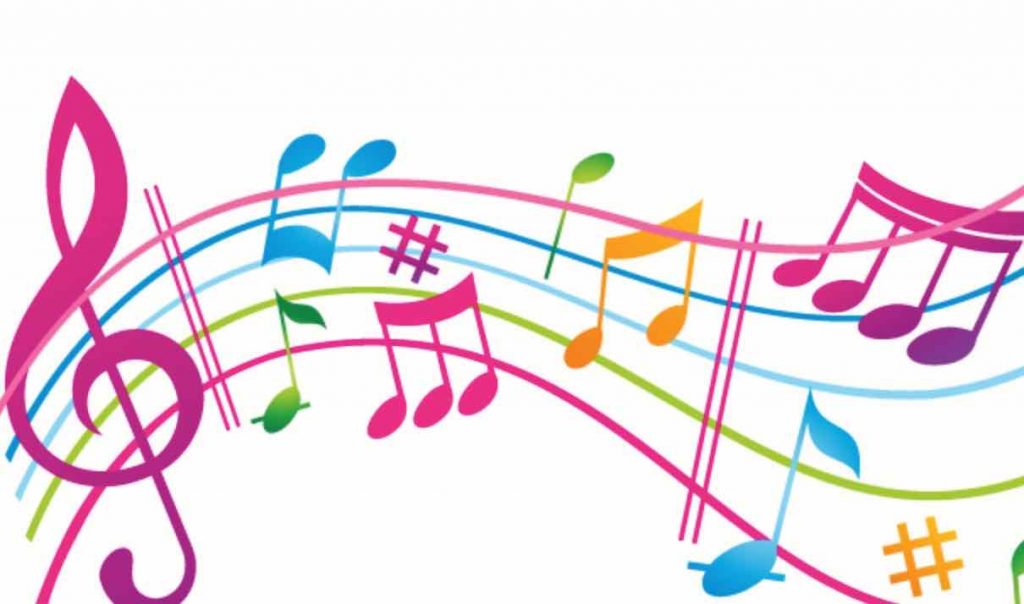 Do you usually listen to music while you are working? Then you might want to stop that, at least if your tasks require your creativity, according to a recent study.

Most people would agree that music affects us in many positive ways (more about this later). For example, it is widely understood that music makes us more creative. But it might be time for us to re-evaluate this statement. At least in direct connection with tasks which demand our creativity to solve, according to a research project conducted by the University of Central Lancashire, University of Gävle in Sweden and Lancaster University and presented in the scientific journal Applied Cognitive Psychology in February this year.

The researchers conducted several studies where the subjects were asked to solve different verbal insight problems, which required tapping into their creativity. For example, the subjects were shown three words (eg dress, dial, flower) and asked to come up with a fourth single word which together with the first three would form a common word or phrase (eg sun = sundress, sundial, sunflower).

The participants solved the tasks either in silence, with moderate “library background noise” or with different types of music (instrumental, with familiar lyrics or unfamiliar lyrics).

The results showed that all three types of music considerably impaired the subjects’ performance, compared to a quiet environment. The researchers think that the explanation might be that listening to music disrupts our verbal working memory.

However, there was no evidence of impaired performance when the quiet environment was compared to one with library noise. According to the researchers, the quiet, monotonous sounds found in a library do not demand our brain’s attention in a way that would affect its working memory.

Having said this, by all means do continue to listen to your favourite tunes in other situations. Music has an abundance of positive effects on both our physical and mental health. To mention just a few:

• Music decreases you experience of pain and worry. Many different studies point to the fact that patients who have just undergone surgery and who are given the opportunity to listen to music, experience a feeling of pain relief and are less anxious.

• Music is destressing and lowers your pulse as well as your heart rate and blood pressure. But only in the case of calm music.

• Music is great for our memory. This seems to be particularly true of people with mild forms of memory-related diseases, e g Alzheimer’s and dementia. I addition, music seems to help you remember things better when you are learning new things. In one study, the subjects were taught Hungarian phrases and expressions. Those who “sang” the phrases during the learning process remembered them much better than those who just “spoke” the phrases.

• Music has also proved to speed up the recovery in the case of some diseases. For example, stroke patients who listened to music for two hours every day increased their vocabulary considerable faster than a group who did not. Music has also proven to soothe some forms of headache.

• And, of course, music makes us happier. Many studies show that when you listen to your favourite music, you will become more joyful and in a better mood. Especially if the music is of a “happier” kind. Sad music has in certain cases proven to be a mood dampener.

So, keep on rockin’! Just turn off your play list the next time your creativity is required…